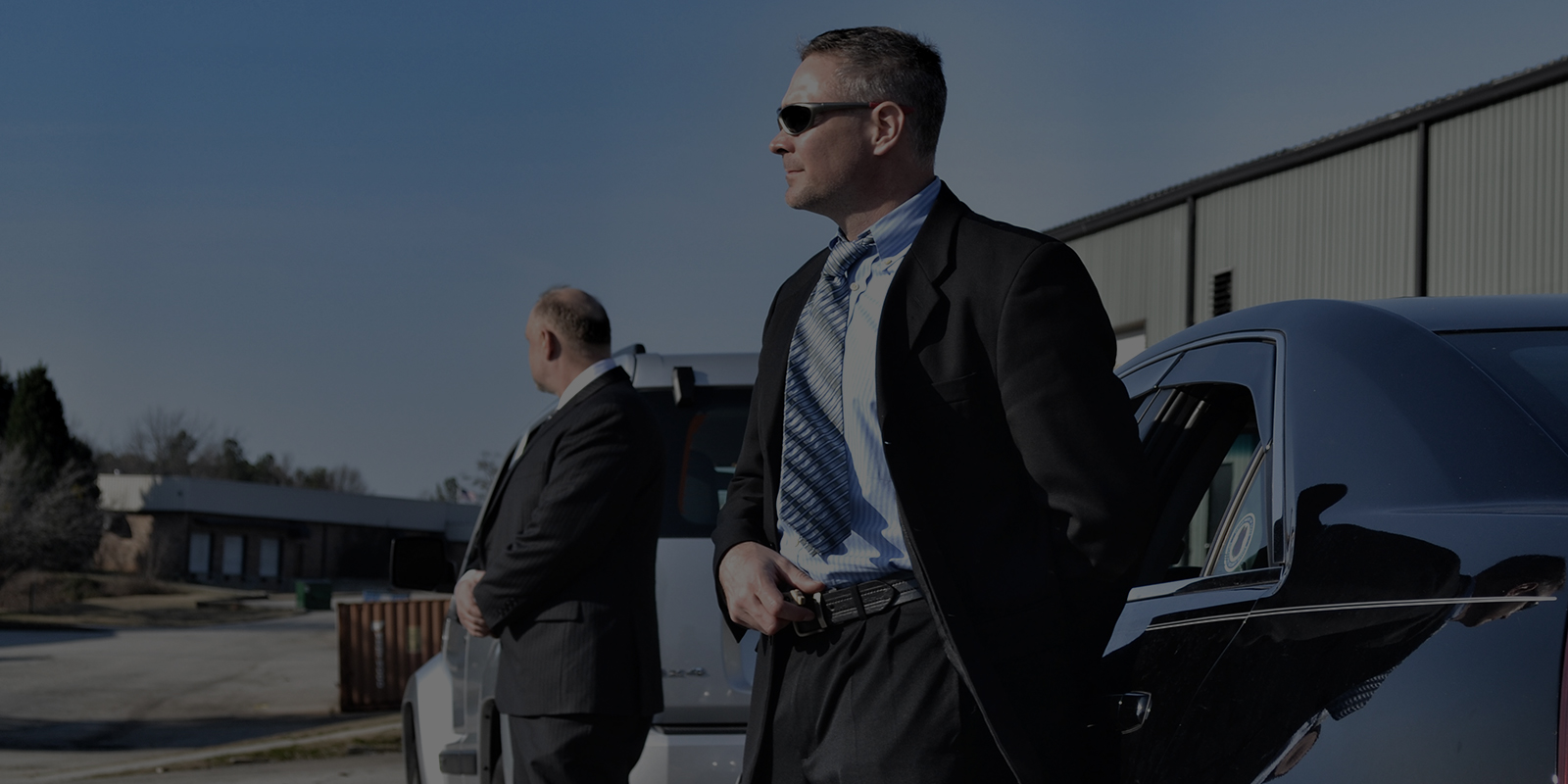 Training for crisis and dangerous situations is essential for ensuring public safety. In June, a woman named Wendi Winters was shot and killed after an active shooter invaded her office building. However, instead of running away and hiding, this woman tried to stop the shooter by running at him with trash cans. She had just gone to an active shooter training class, and although what she did didn’t save her life, it showed how impactful these trainings can be. Wendi had taken an active shooter training at her church a couple weeks before. The FBI released back in May that last year more than 200 people were killed due to active shooter attacks in the United States. From 2016 to 2017 there were 50 shootings during which 722 people were injured. Meanwhile in 2018 there have been 307 shootings so far, and the year isn’t even over yet. It is critical for people to take training classes for active shooters, so that people can be on the same page and work as a team when an active shooter is threatening them. These shootings occur at clubs, concerts, schools, and some churches, all places where there are big groups of people gathered together. If even half of those people had a plan of action or some sort of experience in how to act against an active shooter, many lives could be saved. On top of that private security guard training is essential for the protection and use of security guards. Some private security guard training isn’t extensive enough and specific enough to the situations that these guards end up having to handle. Not only do the people need to be on the same page, but the security officers with the weapons and training need to be on the same page when it comes to the plan of action. This requires good private security guard training that looks at the location, the people, the escape route, and outside factors and threats. Some private security guards training implements stimulations, where security guards must make quick decisions in a staged environment. This way they will be prepared for fast thinking in a real life situation where there might be crowd of frantic, terrified people. It is almost impossible to control large groups of people when they are under attack; therefore, private security guard and individual training is essential to the safety of the public. There must be several easily accessible escape route for people, because when a large group of people are stuck in a smaller area it can be almost impossible to get everyone out in the case of an emergency. But not only does there need to be an escape route, the private security guards must be trained to calm people down and follow them to safety. Overall, it is important for private security guard training to be at the top of the list for security guard companies. And it is important for the public to start holding active shooter trainings, so that individuals can feel safer in the case of an emergency.