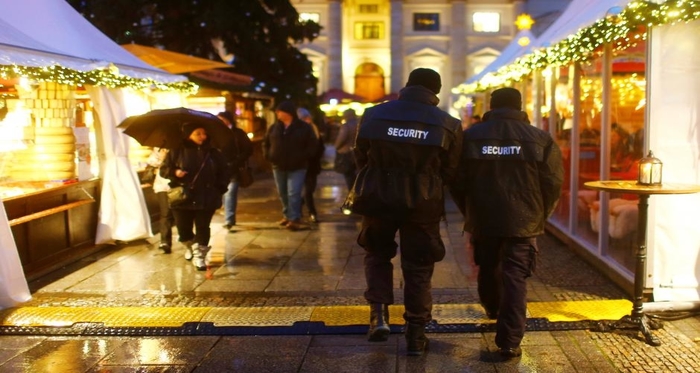 Security Guards in LA
Hiring security guards in LA is a lot cheaper and easier than just relying on police protection. The Palisades Park school district hired a police officer to their schools for a week due to their security guard program being suspended. And it ended up costing the school more than $3,700, which is about how much it would have cost to hire three armed security guards for the schools. This is an absurd amount of money to just have one police officer at guard at the schools. There is no way that is how much it should cost for the schools to have guards to protect their students. Investing the money in security guards in LA is a much better choice than spending thousands of dollars to have police officers on guard. Not only is it smarter financially, but security guards in LA can be trained to specifically deal with kids. A school security guard will not only deal with adults posing threats on the school itself, but they must deal with the students getting into fights and angry parents. A security guard can put the time in to be trained to specifically deal with young adults, because it is completely different dealing with kids under 18. These kids are dealing with different types of consequences to their actions, and they are easily influenced. Police officers aren’t trained to deal with kids in a school environment which can be high stress, and the students feel more comfortable and confident to act out surrounded by their friends. Not only do the security guards in LA have to be trained to deal with kids getting into fights with each other, but they have to think about the angry parents who will take action if they don’t handle situations in a specific careful way. These security guards must know how to break up a fight, and handle angry kids who don’t think about the legal issues they face or have the maturity to respect authority. There will be parents who get upset with security guards or any teacher breaking up fights especially when it comes to girls. Overall, there are specific types of training that the security guards have to go through to be ready for these types of situations. On top of this, security guards in LA have to be ready to deal with kids in a crisis. Young adults and kids respond a lot differently to crisis such as earthquakes, shootings, bombs, or any type of threat. They must be ready to quickly and efficiently protect the kids even as they freak out and refuse to follow direction. Adults know how to remain calm and get themselves in a safe environment, but kids don’t have any experience with high pressure situations like this. The security guards in LA need to know how to make their escape plan as efficient and easy as they possibly can, so that it is easy for the kids to follow. In conclusion, not only is it more expensive to pay police officers to patrol schools, but it is less effective and safe. The easiest, most efficient, and financially intelligent to hire security guards in LA, especially when it comes to schools.